Getting Ready for World Travel with Joseph 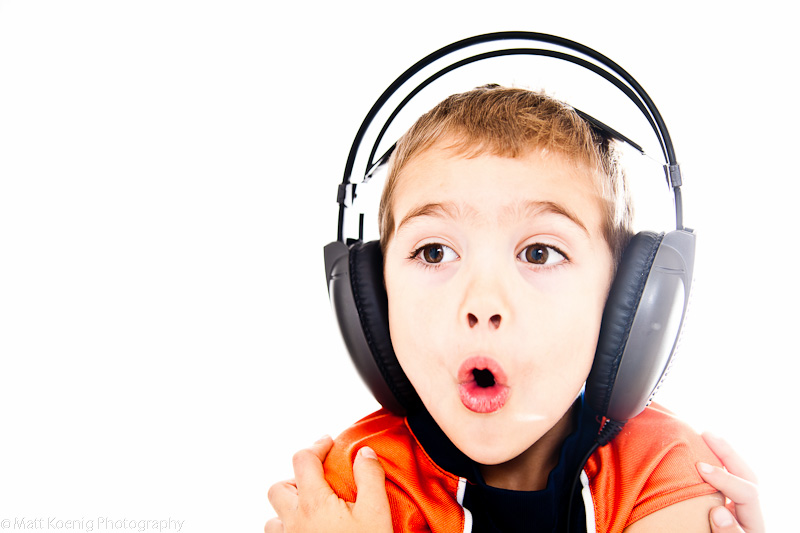 I thought it would be cool to sit down and talk with my youngest son Joseph about our plans to move to Indonesia for an extended period of time.  We’ve talked with the kids a bit about flying in a plane, living with Oma and Opa (Grandma and Grandpa) and the different kinds of food we will be eating.  But I wanted to sit down and just talk about things and see what he had to say, what was going on in his mind.

I tried to get my eldest son to do this as well but he’s a child of a different temperament and wanted no part of it, even after several bribery attempts.  I’ll keep working at him without pushing him.  So I introduce to you Joseph.

So Joseph, how old are you?

How many fingers is that?

Why do you want to go to Indonesia?

Because I want to see Indonesian houses.

What about Oma and Opa? (this is what they call Grandma and Grandpa)

Yeah, I want to see them too.

What else do you want to see?

The beach.  Swimming pools.  And I want a pet monkey.

Ahh…why do you want a pet monkey?

Because they are cute and wear little clothes.

I want to note here that last time we were in Indonesia (Joseph was not born yet) we watched a street-side performance of a monkey doing all kinds of little stunts.  We videotaped it so he has seen that before which is where he got the idea that monkeys wear little clothes.  I felt bad for the monkey who performed with a chain around his neck and was yanked around on the occasion his master didn’t like what he was doing. 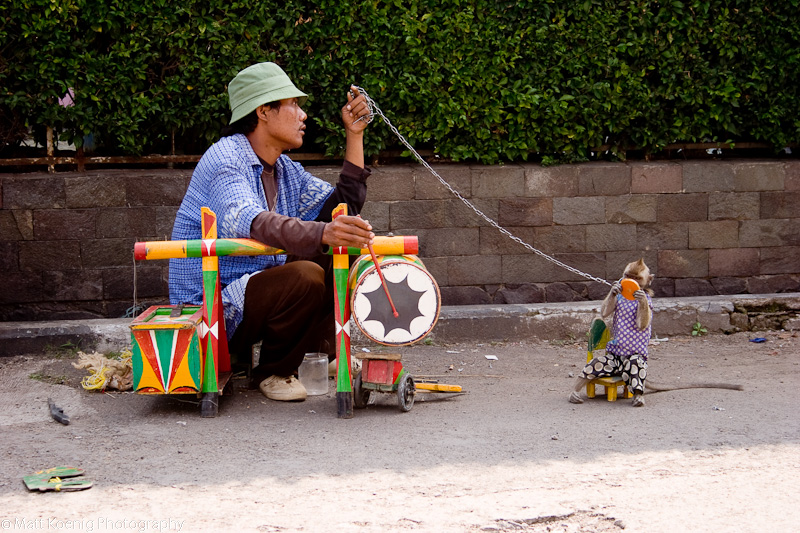 What kind of food do you want to try?

I don’t know.  What kind of food do they have?

Do you want to eat a rabbit? Noooo!!!

What kind of fruit do you want to eat?

Do you want to learn to speak Indonesian?

Because I don’t want to.

But Oma and Opa don’t speak English. Don’t you want to be able to talk with them?

OK, I want to learn to speak Indonesian.

We all plan on immersing ourselves in the language as soon as we get there.  We’ll speak English but for the most part will try and communicate primarily in Indonesian.  This is bound to be frustrating at first for everyone involved but something I think is very important and feel very strongly about.

What else do you want to do?

I really want to learn to ride a horse.

With your pet monkey?

Yeah, yeah!!  I want to ride a horse with a monkey.

Are you excited about flying in a big plane?

What do you think you will like best about the plane?

Seeing the view from really high up. And the people will look like ants.

Do you think the food will be good on the plane?

What kind of food do they have on the plane?

I’m not sure.  What kind do you want?

Can we sleep on the plane?

We can try.  Hopefully you will sleep a lot on the plane.  What is the first thing you want to do when you get to Indonesia?

Go on the big slide at the amusement park.  Then ride a horse with my pet monkey.

My wife had just shown the boys the rides at an amusement park in Bandung where we will be staying.  That got them really excited, even my eldest son.

What else do you want to say about going to Indonesia?

I want to fly to Indonesia.

How long do you think it will take to fly there?

Yeah, that would be great but for some reason I think it will take a bit longer than that. Let’s hope it only seems like an hour.

What do you want to learn there?

At this point his attention span was diminishing rapidly and he was getting a little testy.

Are you going to miss Oregon?

What will you miss the most?

Fireworks.  Going to a hotel.  Watching fireworks from a bridge.  My bed.

Do you think they will have those things in Indonesia?

I don’t think so. They only have them here.

How long do you want to stay in Indonesia?

Every calendar and every day.  I want to stay forever.

How do you know you are going to like it there?

Because they have horses and monkeys and I want to see Oma and Opa.

Do you want to add anything else about our travels?

Straight from the mouth of a 5 year old who is just a few months away from his first trip overseas.  It’s refreshing to see the innocence of youth, the inquisitiveness and the lack of any real fear.  Kids are not afraid that things won’t work out.  They just take things in stride and move onto the next thing.  As adults these are lost qualities that we need to find and cling to again.  Let’s recapture our inner child and look out at the world with reborn eyes.