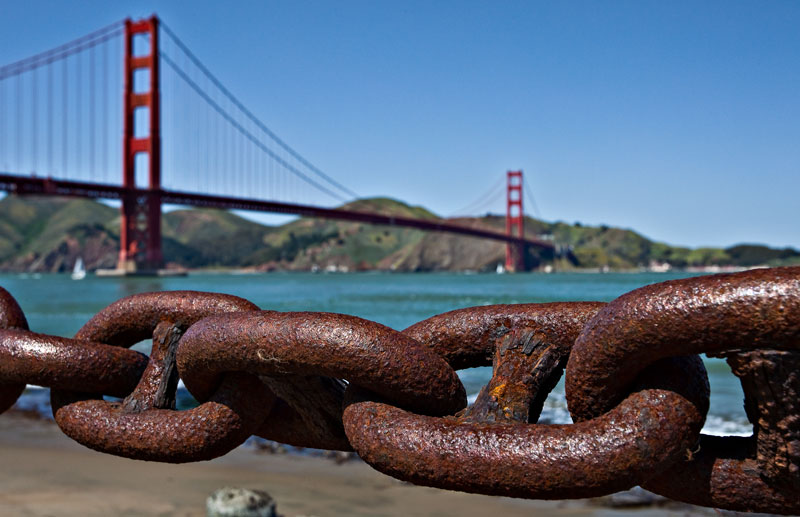 OK, so maybe I am a bit late to the party but it was only a few days ago that I saw that Phil of Phil in the Blank had secretly nominated me to be a part of the 7 Links Project back on July 6th.  (And then this morning Gillian of One Giant Step nominated me).  OK, maybe he didn’t do it secretly as it was a public post but I didn’t see it, not because I don’t read his blog (I do and so should you) but because I’ve been lax in reading blogs lately what with this whole sabbatical planning thing going on.  But I figured better late than never.  Plus it means I get to secretly nominate 5 more bloggers to do the same.  The idea behind the 7 Links Project is to take a look at past posts and maybe deserve another look.  OK, so what about those 7 posts that may or may not deserve a second look?

Most Beautiful Post – What is Your Vision of Peace?

I wrote this post after attending a choir performance that my eldest son was in.  It was a fundraiser for a local Peace Park being developed by the Nobel Peace Laureate Project.  The kids held up signs displaying their vision of peace.  I think future peace in the world needs to begin with our kids.

Most Popular Post – 4 Reasons Why You Need a Sabbatical

Not sure why this has been my most popular post.  I guess the idea of taking a sabbatical is becoming more popular as people begin to realize what is really possible.  These are 4 reasons why you might need a sabbatical in your own life.

I couldn’t choose but I’ve always felt that these two posts were the most controversial.  The first deals with US security and the broad-handed approach we have taken that basically relies on passenger fears and humiliates those that get selected to endure it.

The second post is a compilation of thoughts as to whether travel blogging as an effect on the environment and what responsibility travel bloggers have in working to preserve and protect our world from exploitation.

The cost of living in Indonesia post has been the second most popular post on this blog.  People frequently find my site by searching for this information.  One of my top priorities after landing in Indonesia is to update this post with fresh data.

OK, maybe I’m cheating again by including two posts in this category which will make more than 7 links but it’s been another post that people have found useful and frequently search for.  It’s all about how to put together a sabbatical proposal.

A Post Whose Success Surprised Me – Love Conquers Fear

The response to this post really surprised me.  I only wanted to write about a time in my life when I let my guard down and took a chance, overcame that fear block and lived.  People really seemed to connect with it.

This was an interview I did with Mark Powers for the first episode of Fear Busters a series I am putting together about people who overcome fear in their lives to do incredible and inspirational things.  I really thought that it would garner more interest.  It’s one of my favorite interviews with a great guy.

I’m proud of all my posts as they take a lot of work and effort but this one I wrote for the “Most Important Word in the World” series talks about being an introvert and ways to overcome that and connect with people while you travel.

A World of Inspiration – Matt Bailey

Footprints of a Backpacker – Sarah