Why You Don’t Have the Money to Travel 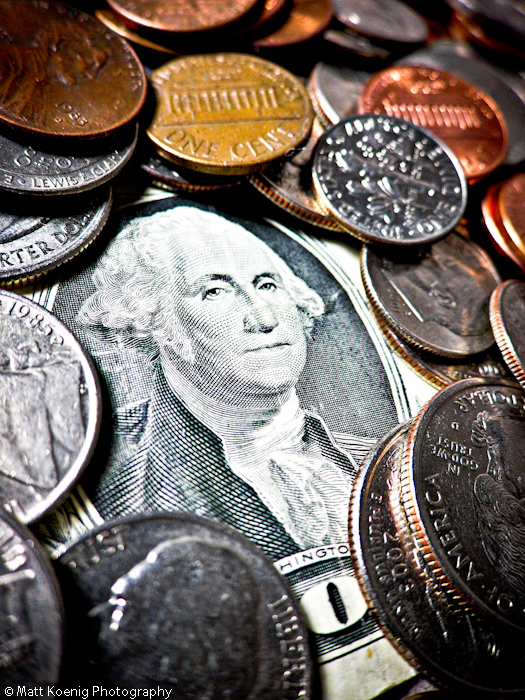 I’ve spent the last several weeks shaking my head over the negotiations going on in Congress regarding raising the debt ceiling.  In many respects it’s sad to see the partisan bickering and school-yard bantering going on.  I thought we had elected grown-ups but current actions are proving me wrong.

But the whole debacle should provoke average Americans to think about their own finances.  One of the most common questions I get asked is “How can you afford to take a 1 year sabbatical?”  Many people think it takes a large bank roll to live overseas and while it does take some money you can get by on much less than you probably think thanks to a lower cost of living.

But I think the issue is more than just money, it’s about how we place a greater value on stuff over experiences.  Let’s face it, we live in an age where we are marketed to on an almost 24/7 basis.  We are led to believe that we need the latest gadget, a new car, a bigger house or a Snugee made out of ShamWow.  We’re working long hours at the office just to afford the payments on all this junk.  The truth is that experiences are worth more than gadgets so ask yourself where do you really want to spend your money; that new iPhone or two months on the beaches of Thailand?

Most of us are probably not in a financial position to travel long term and that is mainly because we’ve placed our priorities on “stuff” rather than on “experiences”.  We’ve succumbed to the marketing attacks.  So how can we turn this around?

Get Out of Debt

The first big step is to get out of debt by whatever means necessary.  We’re now only $2K away from being completely out of debt.  I can’t tell you how good that feels knowing we won’t be indebted to anyone.  But that doesn’t mean we have a fat bank account itching to be spent in some foreign and exotic land either.  To get that you can do one of two things: earn more money or spend less money.  Doing both is an even quicker path to that fat bank roll.

Let’s start with spending less because there are several ways that one can do this immediately.  Here are some things that we’ve done to shrink our cash outlay:

Obviously there are lots of ways that we can spend less.  I’d love to hear some of your suggestions.  Feel free to add a comment below with your tips and advice.

OK, so now we’re saving money on a daily basis by adjusting our lifestyle a bit.  Remember, we’ve got dreams to turn into reality here.  So, how about some ways that we can bring in more money?  Chances are your employer isn’t going to give you a significant raise (or maybe they will if you ask nicely) so here are some ways that you can make a little extra cash on the side.

There are an infinite number of ways to pad your bank account by either spending less or earning more if one is willing to work hard and think in non-conventional ways.  What it really comes down to is what do you really want in your life; more stuff or more experiences?

Do you have some awesome tips you’d love to share on making more or spending less?  Share them in the comments below.